Good day, all! Today, my adorable nephew Danny is celebrating his first birthday! What a year. I flippin' love that kid.

I hope you like pictures because I have picked a few to show you some highlights of Danny's life so far. He's had quite a busy year - trying out solid foods, getting 240 fans on facebook, gaining 20 pounds (yes 20!), learning to crawl and walk, and charming the heck out of everyone he meets! 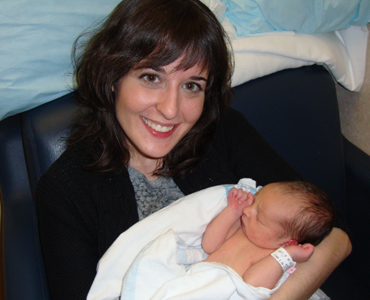 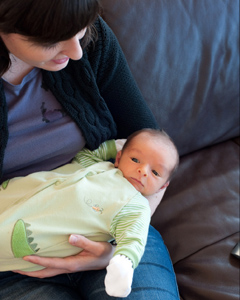 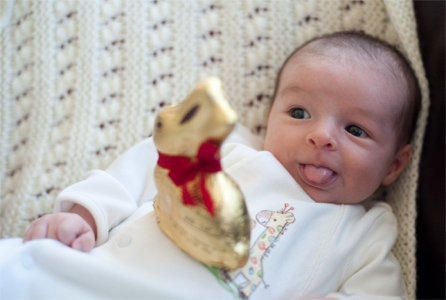 April: Danny eyes his first chocolate bunny on Easter. Too bad he can't eat it yet! 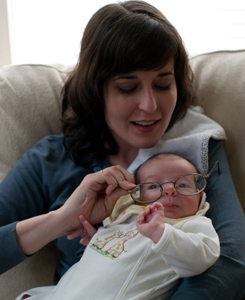 May: I give Danny a glimpse into his poor-eye-sighted future with grandma's old glasses. 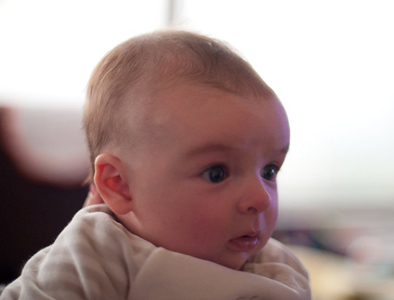 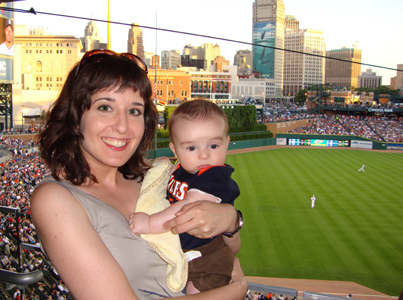 July: Danny goes to his first Detroit Tigers game. He loved watching the field - it was even clearer than his dad's high-def television! 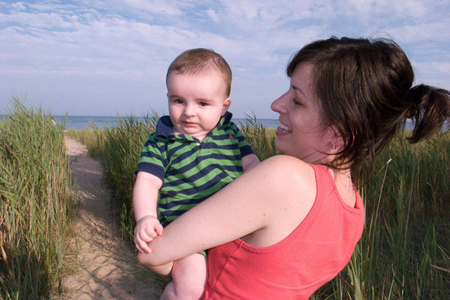 August: Danny's first trip to the beach with his momma. He's more of a museum-guy. 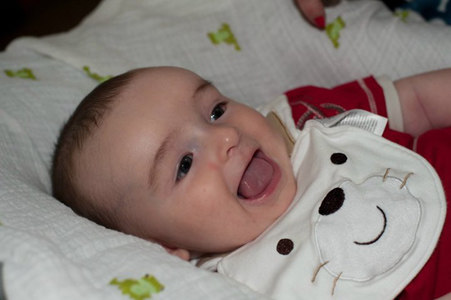 September: Who can resist that smile? 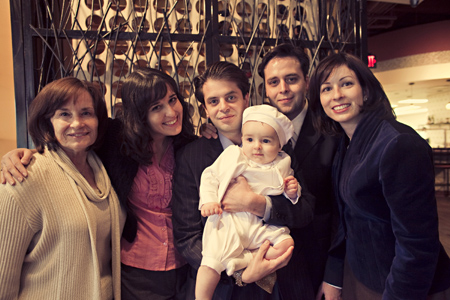 October: Danny got baptized. We were all relieved Uncle Davidde could still lift him despite growing to the size of a 4-year-old! 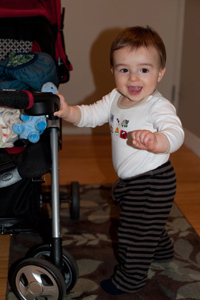 November: Danny loves standing! I think he knew it made him one step closer to taking over the world. 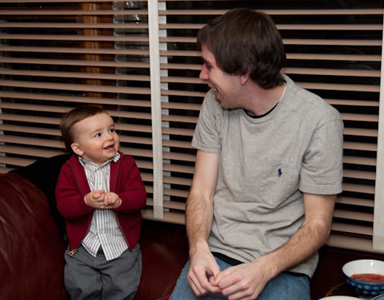 December: Danny and his cousin Richard entertain the family at Christmas. 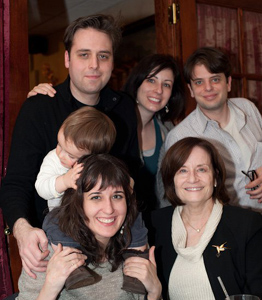 January, 2011: Danny can't help but cuddle with his Auntie on her birthday! 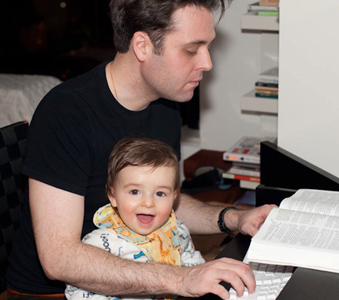 February: Danny is super excited about helping his daddy work on his legal work. He's grown up so fast!

Happy Birthday to the greatest nephew a girl could ask for! And thanks to my brother and sister-in-law for being such great parents!